Skip to content
All Questions
prev
Previous:6.10 Is modern justice different from biblical justice? Why doesn't the good guy always win? Are charity and justice related? Is reporting a crime betrayal?
next
Next:6.12 What does the Bible say about discrimination? What is social justice? Can I be self-sufficient? Does God want us to be weak?

6.11 Do we have a right to punish as Christians? How could the saints say they were free while imprisoned? Does the Bible condone modern slavery?

The Bible speaks of the importance of punishment, but God’s justice is mainly restorative: he searches to heal and repair. That is why Jesus took the punishment for our sins on our behalf, once and for all (1 Jn 2:1-2). On the contrary, our judicial systems usually seek punitive justice. Prisons are important to help keep society safe, but should also help criminals change their ways.

Some saints had an inner freedom and affection for Jesus which no one could take from them, not even by extreme force. This gave them the strength to remain spiritually strong, even when suffering terribly. Their torturers could harm and even kill their bodies, but not their souls. Scripture condemns people who enslave others (1 Tim 1:8-10), for God intended us to be free (Lk 4:18). We need to do what we can to fight modern slavery and human trafficking.

Read more in the book
Crimes must be punished, not as revenge but to prevent crime and rehabilitate the offender. Slavery is a great wrong. In your heart you are free, even in prison.
The Wisdom of the Church

What is the purpose of punishment?

A punishment imposed by legitimate public authority has the aim of redressing the disorder introduced by the offense, of defending public order and people’s safety, and contributing to the correction of the guilty party [CCCC 468].

What kind of punishment may be imposed?

The punishment imposed must be proportionate to the gravity of the offense. Given the possibilities which the State now has for effectively preventing crime by rendering one who has committed an offense incapable of doing harm, the cases in which the execution of the offender is an absolute necessity “are very rare, if not practically non-existent.” (Evangelium Vitae). When non-lethal means are sufficient, authority should limit itself to such means because they better correspond to the concrete conditions of the common good, are more in conformity with the dignity of the human person, and do not remove definitively from the guilty party the possibility of reforming himself [CCCC 469].

Punishment cannot be reduced to mere retribution, much less take the form of social retaliation or a sort of institutional vengeance. Punishment and imprisonment have meaning if, while maintaining the demands of justice and discouraging crime, they serve the rehabilitation of the individual by offering those who have made a mistake an opportunity to reflect and to change their lives in order to be fully reintegrated into society [Pope John Paul II, Jubilee in prisons, 9 Jul. 2000, 6]. 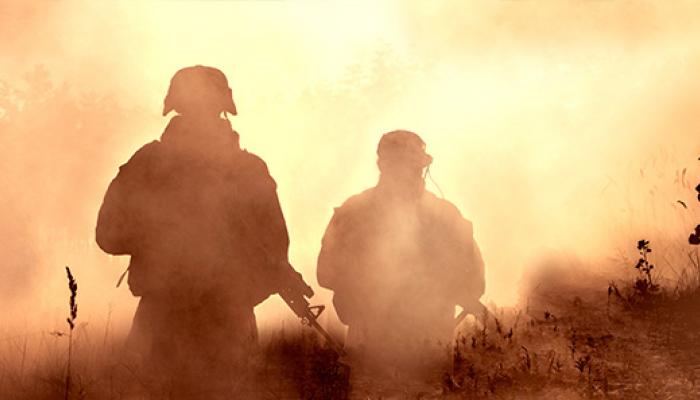 6.15 'Love your enemies', can it be done? Are there parallels between Catholicism and the military? How can I choose between serving myself or the common good? 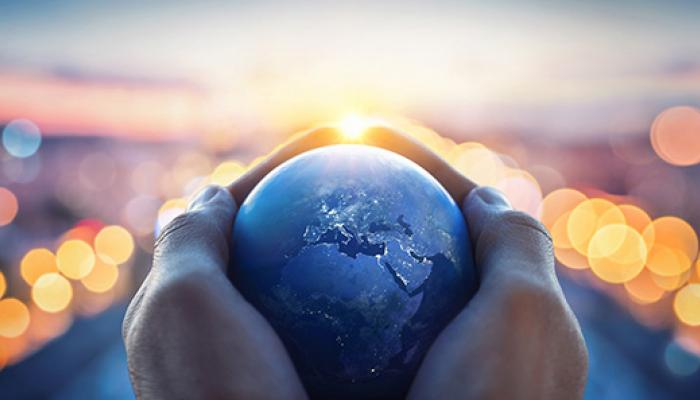 6.14 Is it at all possible to have peace everywhere? Can I contribute? How should we react to genocide, dictatorship, annexation or arms trade? 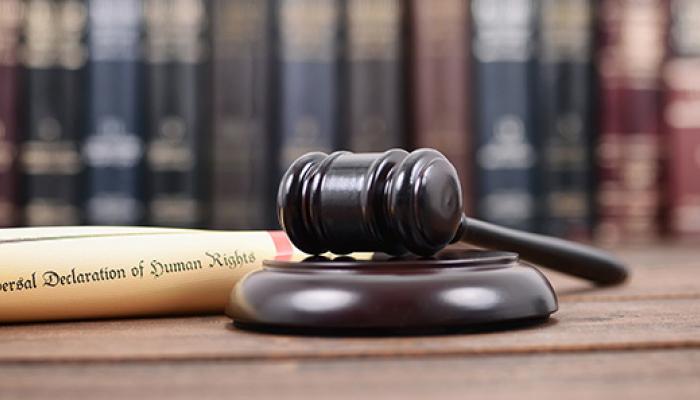 6.13 What are fundamental human rights? Should everyone have the right to practise any religion? How far should I adapt to minorities?

Justice & Peace - #YniGOD
Get the app