Skip to content
All Questions
prev
Previous:6.22 Are state and Church not separate? So why does the Church join the political debate? Should priests tell us how to vote? Can I disagree with the government?
next
Next:6.24 Can human embryos be used to save lives? What is bioethics? Is artificial intelligence a blessing or a danger? What do you think about transhumanism?

The right to religious freedom is a fundamental human right. That means it can only be restricted because of a clash with another fundamental right, for example related to the life or freedom of others. The state has the power to decide which rights take precedence. In most situations, a Christian should be free to wear a small cross around their neck, or a Muslim to wear a headscarf. If they do not endanger themselves or others, why would the state have the right to limit them in their fundamental right to freely choose and exercise their religion?

Love for your country is great, but if nationalism means that you exclude others or restrict their fundamental freedoms then this is wrong. Following your conscience you can support anyone anywhere – as long as you do so in line with the teachings of Jesus.

Read more in the book
Fundamental human rights can only be limited to protect other fundamental rights. Love for country is great but nationalism is selfish. We all need to adapt to each other.
The Wisdom of the Church

In the Old Testament this commandment forbade any representation of God who is absolutely transcendent. The Christian veneration of sacred images, however, is justified by the incarnation of the Son of God (as taught by the Second Council of Nicea in 787AD) because such veneration is founded on the mystery of the Son of God made man, in whom the transcendent God is made visible. This does not mean the adoration of an image, but rather the veneration of the one who is represented in it: for example, Christ, the Blessed Virgin Mary, the Angels and the Saints [CCCC 446].

What is the principle of subsidiarity?

The principle of subsidiarity states that a community of a higher order should not assume the task belonging to a community of a lower order and deprive it of its authority. It should rather support it in case of need [CCCC 403].

The global dimension has to be considered without ever losing sight of the local. As a reaction to a ‘spherical’ notion of globalisation, one that levels differences and smooths out particularities, it is easy for forms of nationalism to re-emerge… Some of these attitudes go back to the period between the two World Wars, when populist and nationalist demands proved more forceful than the activity of the League of Nations. The reappearance of these impulses today is progressively weakening the multilateral system, resulting in a general lack of trust, a crisis of credibility in international political life, and a gradual marginalisation of the most vulnerable members of the family of nations [Pope Francis, To the diplomatic corps, 7 Jan. 2019]. 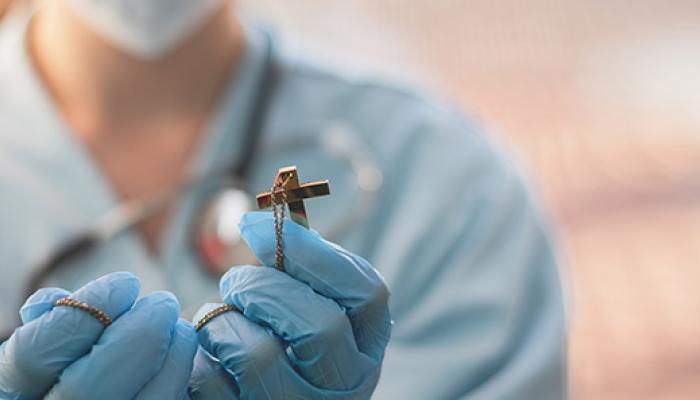 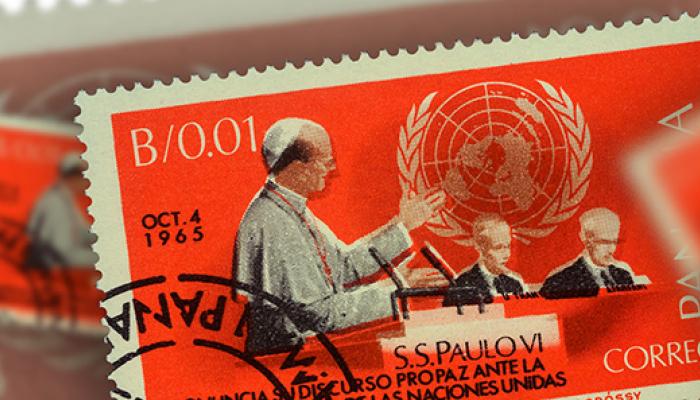 6.22 Are state and Church not separate? So why does the Church join the political debate? Should priests tell us how to vote? Can I disagree with the government? 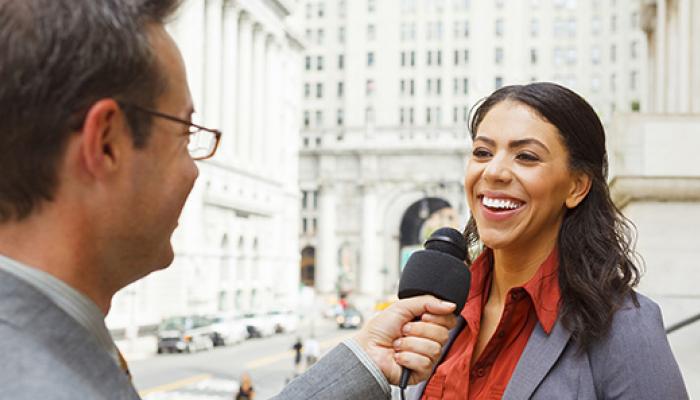 Politics & State - #YniGOD
Get the app