Skip to content
All Questions
prev
Previous:M.7 What if I am told to do something as a soldier that doesn’t feel right?
next
Next:M.9 Why should I stick to the Rules of Engagement if the enemy does not?

Feelings of hate cloud your judgement and make you less human. Jesus’ command “Love your enemies” (Matthew 5:44) is fully opposite to hate. God abhors every evil deed, and he suffers with all those who are the victims of violence and evil action. But he cannot stop loving the creatures he made, whatever vile crimes they may commit. You may learn from him: love the sinner, fight the sin. It also means respect the human dignity of the enemy at all times.

You can pray for victory, knowing that your enemy may do the same. As with every prayer, you should leave the outcome in the hands of God, and simply do your duty as a soldier. God does not play with puppets, and mainly works through people to bring good into the world. You too can be a source of good around you!

Read more in the book
Hate is counterproductive and against God’s commandment of love. You can pray for victory and at the same time pray for the enemy.
The Wisdom of the Church

How does a Christian deal with anger and hatred?

Paul says, “Be angry but do not sin; do not let the sun go down on your anger” (Eph 4:26). Anger is initially a natural emotion, a reaction to perceived injustice. If anger becomes hatred, however, and someone has ill-will toward his neighbour, this normal feeling becomes a serious offense against charity. All uncontrolled anger, especially thoughts of revenge, are detrimental to peace and destroy “the tranquillity of order” [Youcat 396].

What is the danger of hatred and revenge?

By recalling the commandment, "You shall not kill" (Matthew 5:21), our Lord asked for peace of heart and denounced murderous anger and hatred as immoral. Anger is a desire for revenge. ‘To desire vengeance in order to do evil to someone who should be punished is illicit’, but it is praiseworthy to impose restitution ‘to correct vices and maintain justice’. If anger reaches the point of a deliberate desire to kill or seriously wound a neighbour, it is gravely against charity; it is a mortal sin. The Lord says, "Everyone who is angry with his brother shall be liable to judgment" (Matthew 5:22) [CCC 2302].

Is hatred contrary to charity?

Deliberate hatred is contrary to charity. Hatred of the neighbour is a sin when one deliberately wishes him evil. Hatred of the neighbour is a grave sin when one deliberately desires him grave harm. "But I say to you, Love your enemies and pray for those who persecute you, so that you may be sons of your Father who is in heaven" (Matthew 5:44-45) [CCC 2303].

“It is not power, but love that redeems us! This is God’s sign: he himself is love. How often we wish that God would make show himself stronger, that he would strike decisively, defeating evil and creating a better world. All ideologies of power justify themselves in exactly this way, they justify the destruction of whatever would stand in the way of progress and the liberation of humanity. We suffer on account of God’s patience. And yet, we need his patience. God, who became a lamb, tells us that the world is saved by the Crucified One, not by those who crucified him. The world is redeemed by the patience of God. It is destroyed by the impatience of man” [Pope Benedict XVI, At the beginning of his ministry, 24 April, 2005]. 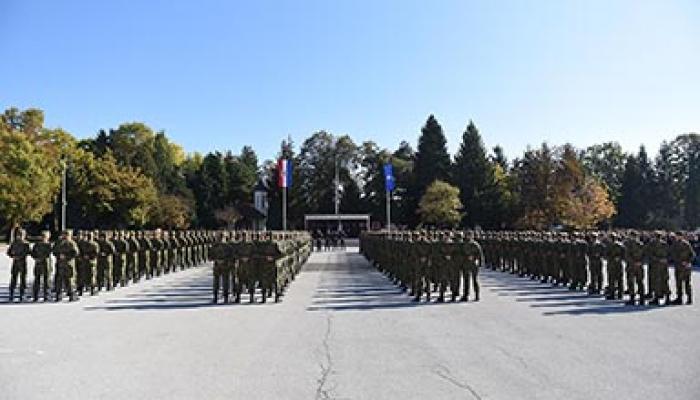 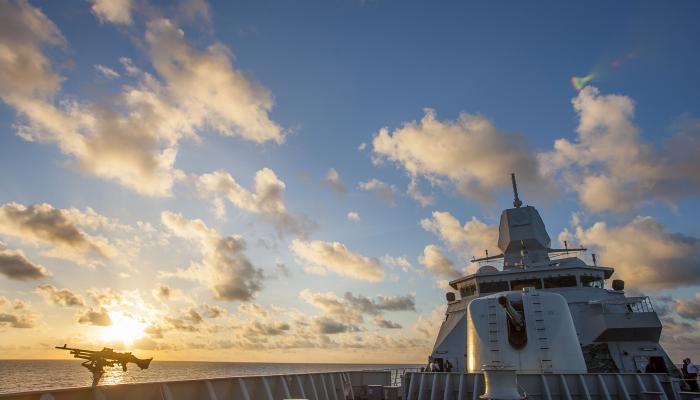 M.9 Why should I stick to the Rules of Engagement if the enemy does not? 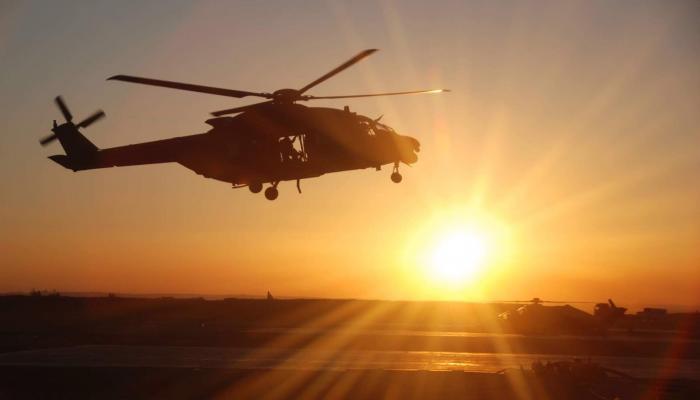 Enemy & War
Get the app