Skip to content
All Questions
prev
Previous:7.27 Is dancing appropriate for Christians?
next
Next:7.29 Can Christians do yoga or zen meditation?

7.28 If we cannot live in peace among religions, isn’t it better to have no religion at all?

Blotting out religion would mean closing your eyes to the reality that God created the world. He wants us to live as loving brothers and sisters. Every form of violence, especially religious violence, goes against his love. But the answer is not atheism.

Communism claims that atheism will make people equal and free. Marije and Jerzy suffered horrific deaths at the hands of the communist regime when they did not want to give up their faith. But atheism makes people neither equal nor free. Only in God true freedom and equality can be found!

For more on these saints, scan the picture with the app Online with Saints or click:

Read more in the book
Both believers and atheists waged wars. No religion should preach violence, for God is love. Purging the world of religion would mean going against the truth that God wants to bring. 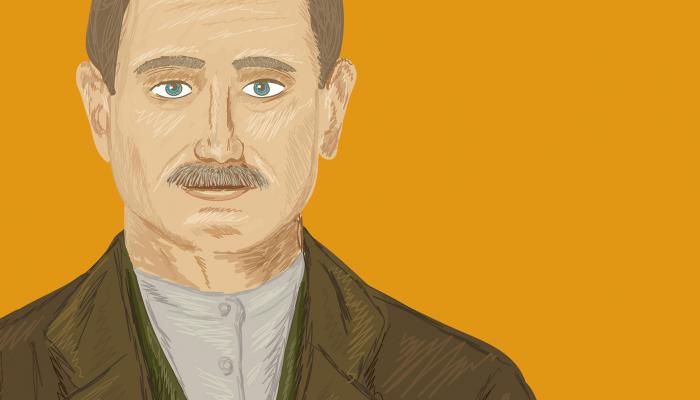 7.30 Can faith help to overcome an addiction like alcohol, smoking, or drugs? 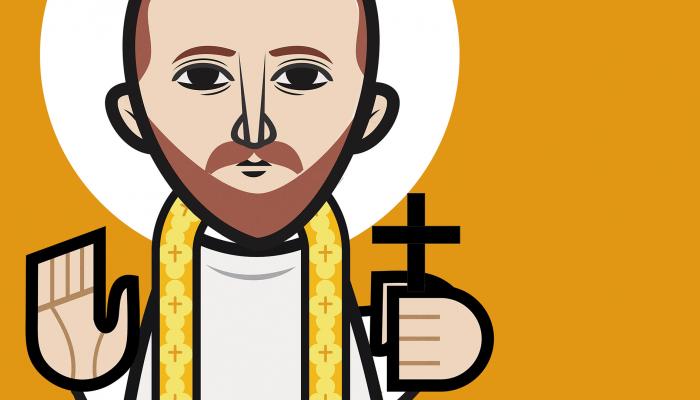 7.29 Can Christians do yoga or zen meditation? 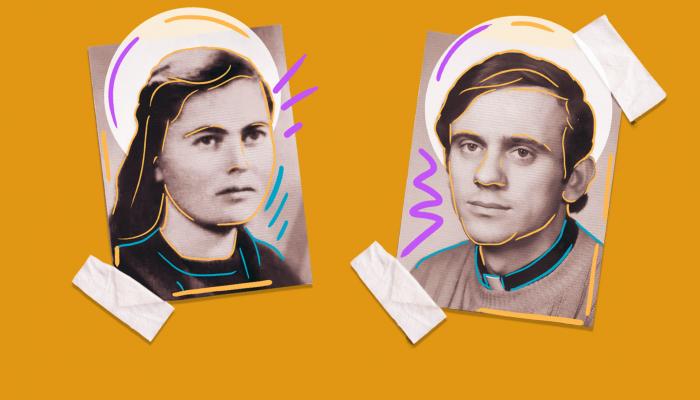 7.28 If we cannot live in peace among religions, isn’t it better to have no religion at all?

Life & Faith - #OnlineSaints
Get the app