Skip to content
All Questions
prev
Previous:1.47 Should I be afraid of purgatory?
next
Next:1.49 When will the end of time come about?

God has entrusted animals to the care of man (Gen. 2:19-20) Gen. 2:19-20: So out of the ground the Lord God formed every beast of the field and every bird of the air, and brought them to the man to see what he would call them; and whatever the man called every living creature, that was its name. The man gave names to all cattle, and to the birds of the air, and to every beast of the field; but for the man there was not found a helper fit for him.. St. Francis is a great example of how we can love animals, without overdoing it. We sometimes can have a great bond with an animal.

There are major differences between humans and animals, such as the fact that animals follow their instincts while humans can think rationally. The Bible refers to animals as species, but refers to people as unique human beings. God deliberately created each one of us. Animals have no purpose outside their earthly life. In heaven we will be completely happy because we will worship God forever. Therefore, we will not miss our pets there.

Read more in the book
Unlike people, animals do not have immortal souls. Death is final for them.
The Wisdom of the Church

How do the soul and body form a unity in the human being?

The human person is a being at once corporeal and spiritual. In man spirit and matter form one nature. This unity is so profound that, thanks to the spiritual principle which is the soul, the body which is material, becomes a living human body and participates in the dignity of the image of God. [CCCC 69]

What is the soul?

The soul is what makes every individual person a man: his spiritual life-principle and inmost being.The soul causes the material body to be a living human body. Through his soul, man is a creature who can say “I” and stand before God as an irreplaceable individual.

Men are bodily and spiritual creatures. A man’s spirit is more than a function of his body and cannot be explained in terms of man’s material composition. Reason tells us that there must be a spiritual principle that is united with the body but not identical to it. We call it the “soul”. Although the soul’s existence cannot be “proved” scientifically, man cannot be understood as a spiritual or intellectual being without accepting this spiritual principle that transcends matter. [Youcat 62]

From where does man get his soul?

The human soul is created directly by God and is not “produced” by the parents.

Man’s soul cannot be the product of an evolutionary development out of matter or the result of a generative union of the father and mother. With every man, amunique,  spiritual person comes into the world; the Church expresses this mystery by saying that God gives him a soul, which cannot die; even if the person loses his body in death, he will find it again in the resurrection. To say, “I have a soul”, means that God created me not only as a creature but as a person and has called me to a never-ending relationship with him. [Youcat 63]

Whereas for other creatures who are not called to eternity, death means solely the end of existence on earth, in us sin creates an abyss in which we risk being engulfed for ever unless the Father who is in Heaven stretches out his hand to us. [Pope Benedict XVI, Homily 13 Jan. 2008] 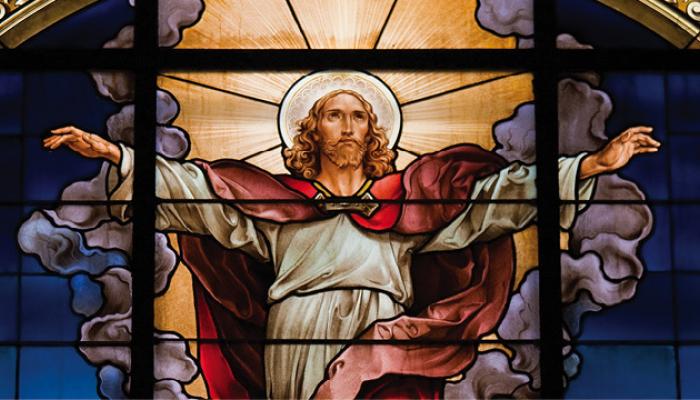 1.50 How important is the Resurrection? 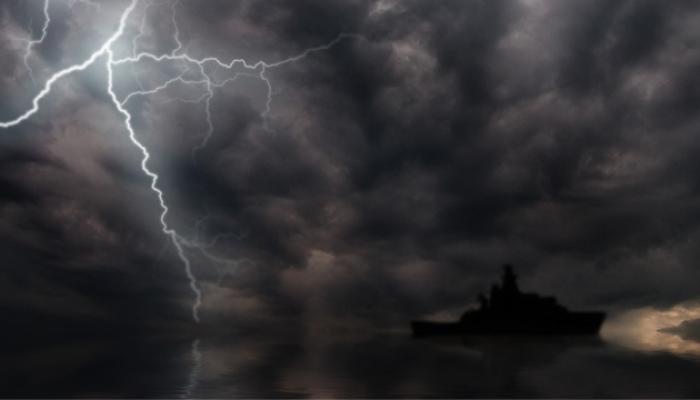 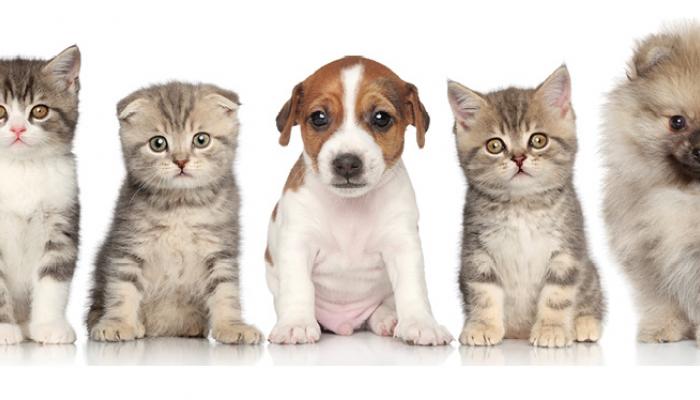 Heaven, hell, or purgatory?
Get the app