Skip to content
All Questions
prev
Previous:2.38 What were the consequences of the Reformation?
next
Next:2.40 What was the Counter-Reformation?

Initially, the English king Henry VIII was a fervent defender of the Catholic Church against the ideas put forward by Luther. When Henry’s wife did not bear him a male heir to the throne, he asked the pope to grant permission to marry someone else. The pope was not able to give permission, as the sacrament of marriage is a lifelong bond.

King Henry VIII therefore broke with the Catholic Church in 1534 and established the Anglican Church, with himself as its supreme head. Catholics loyal to their faith and to the pope were persecuted and many died as martyrs.

Read more in the book
In 1534, English King Henry VIII rejected the pope and named himself head of the Church of England. Faithful Catholics opposed this.
This is what the Popes say

There is much in our relations over the past forty years for which we must give thanks. The work of the theological dialogue commission has been a source of encouragement as matters of doctrine which have separated us in the past have been addressed. The friendship and good relations which exist in many places between Anglicans and Catholics have helped to create a new context in which our shared witness to the Gospel of Jesus Christ has been nourished and advanced... For all of this, we give thanks to God. [Pope Benedit XVI, To the Archbishop of Canterbury, 23 Nov. 2006] 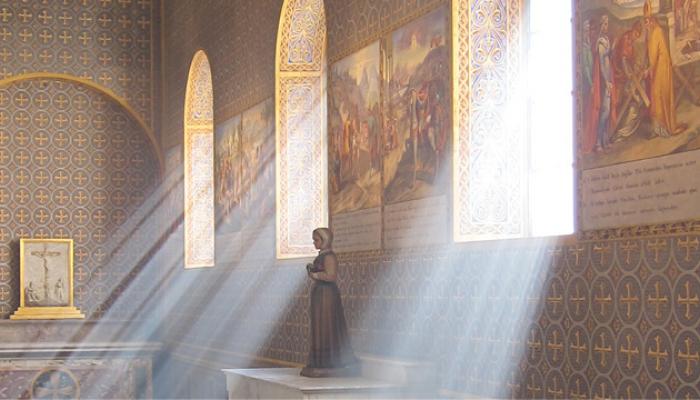 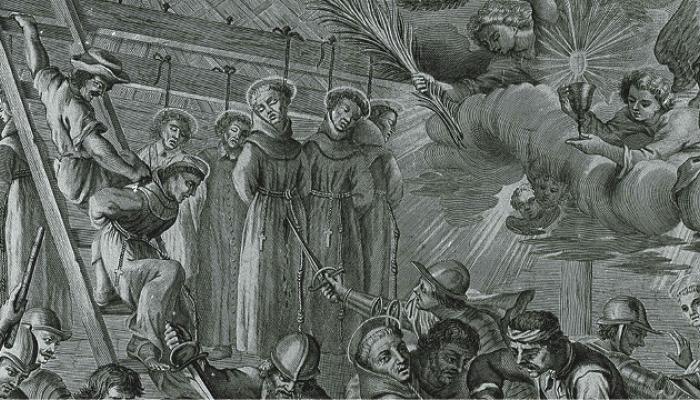 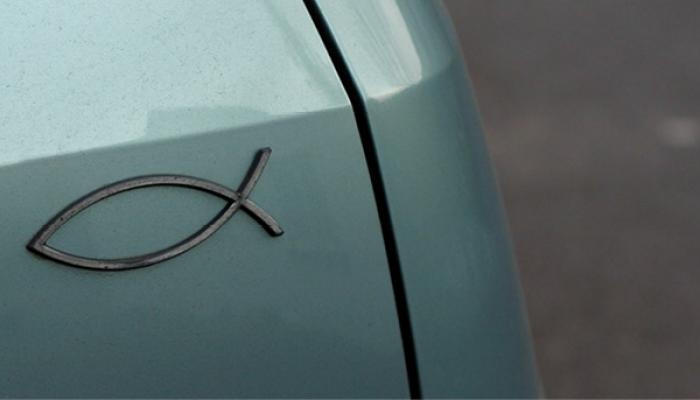