Skip to content
All Questions
prev
Previous:2.46 How did the Church enter the twentieth century?
next
Next:2.48 What was the Second Vatican Council?

2.47 Why didn’t the Church oppose the Nazis?

Pope Pius XII has been frequently criticised for allegedly not opposing the Nazis during the Second World War. However, his predecessor Pius XI had already spoken out strongly against Nazism. During the war, Pope Pius XII, together with many other Catholics, arranged to help thousands of Jews and other persecuted people. Many were offered a hiding place in religious buildings.

Therefore, the Nazis regarded the pope as an enemy. Criticism of the pope’s behaviour during the war did not emerge until the 1960s, whereas immediately after the war Pope Pius XII was praised by the World Jewish Congress and the rabbis of Rome, among other organisations.

Read more in the book
Pope Pius XII did much more to help the Jews than is commonly thought. In the first years after the war he was much praised for his efforts.
This is what the Popes say

Hitler once said: "Providence called me, a Catholic, to have done with Catholicism. Only a Catholic can destroy Catholicism". He was sure that he had all the means to be able at last to destroy Catholicism. Likewise, the great Marxist trend was convinced that it would achieve the scientific revision of the world and open doors to the future: the Church is nearing her end, she is done for! The Church, however, is stronger, as Christ said. It is Christ's life that wins through in his Church. [Pope Benedict XVI, Meeting with Albano priests, 31 Aug. 2006] 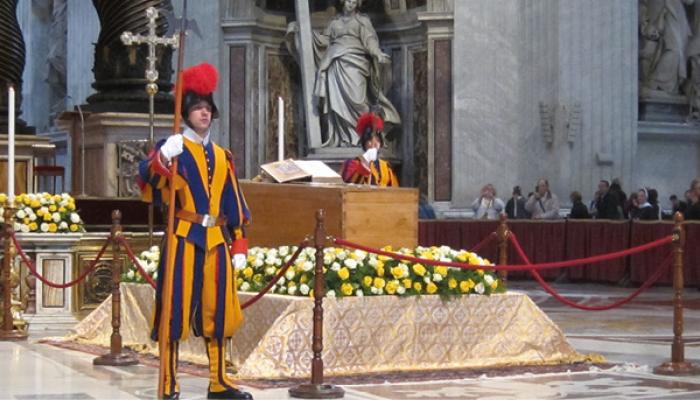 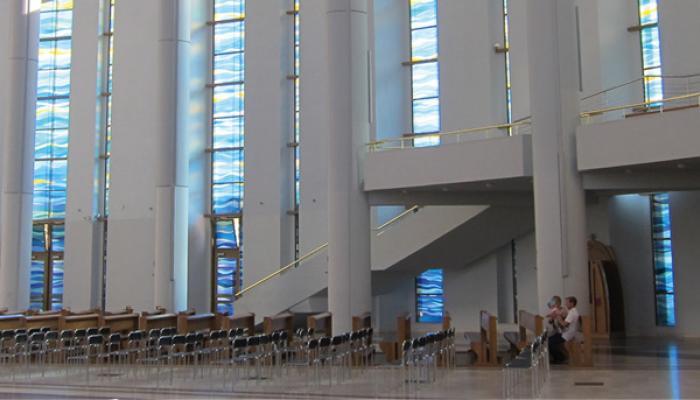 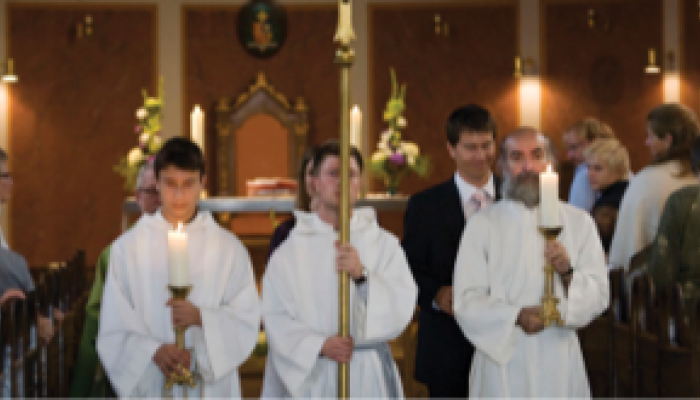