Skip to content
All Questions
prev
Previous:3.32 What happens during the Easter Vigil?
next
Next:3.34 When do we celebrate Ascension and Pentecost?

At Easter we celebrate the most important event of the Christian faith. What we celebrate during the Easter period is the essence of our identity as Christians: Jesus was not only born to tell us about God, but he was also willing to suffer and die for us.

At Easter, we celebrate that Jesus rose from the dead and thus made it possible for us to live forever with God in heaven. On the morning of Easter Sunday (as on Christmas Day), the Pope blesses the city of Rome and the world (‘Urbi et Orbi’) from the balcony of St. Peter’s. Eastertide (the Easter period) lasts fifty days (until Pentecost).

Read more in the book
Jesus’ death & Resurrection are the center of our faith & salvation. On Easter, the pope blesses the city of Rome and the world.
The Wisdom of the Church

What is the essence of every liturgy?

Liturgy is always in the first place communion or fellowship with Jesus Christ. Every liturgy, not just the celebration of the Eucharist, is an Easter in miniature. Jesus reveals his passage from death to life and celebrates it with us.

The most important liturgy in the world was the Paschal liturgy that Jesus celebrated with his disciples in the Upper Room on the night before his death. The disciples thought that Jesus would be commemorating the liberation of Israel from Egypt. Instead, Jesus celebrated the liberation of all mankind from the power of death. Back in Egypt it was the “blood of the lamb” that preserved the Israelites from the angel of death. Now he himself would be the Lamb whose blood saves mankind from death. For Jesus’ death and Resurrection is the proof that someone can die and nevertheless gain life. This is the genuine substance of every Christian liturgy. Jesus himself compared his death and Resurrection with Israel’s liberation from slavery in Egypt. Therefore, the redemptive effect of Jesus’ death and Resurrection is called the Paschal mystery. There is an analogy between the life-saving blood of the lamb at the Exodus of the Israelites from Egypt (Ex 12) and Jesus, the true Paschal Lamb that has redeemed mankind from the bondage of death and sin. [Youcat 171]

What are the signs that bear witness to the Resurrection of Jesus?

Along with the essential sign of the empty tomb, the Resurrection of Jesus is witnessed to by the women who first encountered Christ and proclaimed him to the apostles. Jesus then “appeared to Cephas (Peter) and then to the Twelve. Following that he appeared to more than five hundred of the brethren at one time” (1 Corinthians 15:5-6) and to others as well. The apostles could not have invented the story of the resurrection since it seemed impossible to them. As a matter of fact, Jesus himself upbraided them for their unbelief. [CCCC 127]

Why is the Resurrection at the same time a transcendent occurrence?

While being an historical event, verifiable and attested by signs and testimonies, the Resurrection, insofar as it is the entrance of Christ's humanity into the glory of God, transcends and surpasses history as a mystery of faith. For this reason the risen Christ did not manifest himself to the world but to his disciples, making them his witnesses to the people. [CCCC 128]

How did the disciples come to believe that Jesus is risen?

The disciples, who before had lost all hope, came to believe in Jesus’ Resurrection because they saw him in a different way after his death, spoke with him, and experienced him as being alive.

The Easter events that took place in Jerusalem in the year 30 are not a made-up story. Following the death of Jesus and the defeat of their whole cause, the disciples fled (“We had hoped that he was the one to redeem Israel”, Lk 24:21) or else barricaded themselves behind locked doors. Only their encounter with the risen Christ freed them from their paralysis and filled them with an enthusiastic faith in Jesus Christ, the Lord of life and death. [Youcat 105]

Are there proofs for the Resurrection of Jesus?

There are no proofs for the Resurrection of Jesus in the scientific sense. There are, however, very strong individual and collective testimonies by a large number of contemporaries of those events in Jerusalem.

The oldest written testimony to the Resurrection is a letter that St. Paul wrote to the Corinthians around twenty years after Christ’s death: “For I delivered to you as of first importance what I also received, that Christ died for our sins in accordance with the Scriptures, that he was buried, that he was raised on the third day in accordance with the Scriptures, and that he appeared to Cephas, then to the Twelve. Then he appeared to more than five hundred brethren at one time, most of whom are still alive, though some have fallen asleep” (1 Cor 15:3–6). Paul is recording here a living tradition that was present in the original Christian community two or three years after Jesus’ death and Resurrection, when he himself became a Christian—on the basis of his own staggering encounter with the risen Lord. The disciples took the fact of the empty tomb (Lk 24:2–3) as the first indication of the reality of the Resurrection. Women, of all people, discovered it—according to the law of that time they were not able to testify. Although we read about the apostle John that he “saw and believed” (Jn 20:8b) already at the empty tomb, full assurance that Jesus was alive came about only after a series of appearances. The many encounters with the risen Lord ended with Christ’s Ascension into heaven. Nevertheless, there were afterward and there are even today encounters with the living Lord: Jesus Christ lives. [Youcat 106]

Today the witnesses speak out: not only the first ones, the eye-witnesses, but also those who, from them, have learned the Easter message and have borne testimony to Christ crucified and risen from generation to generation. Some have been witnesses even to the shedding of their blood and, thanks to them, the Church has continued on her way, also amid harsh persecutions and obstinate rejection... confessing his death and resurrection in the concentration camps and the gulags, under the threat of bombs and guns, amid the terror unleashed by the blind hatred which has tragically engulfed individuals and whole nations. Today they come from the great tribulation and sing the glory of Christ: in him, rising from the shadows of death, life has been made manifest. [Pope John Paul II, Urbi et Orbi Easter 1998, 2] 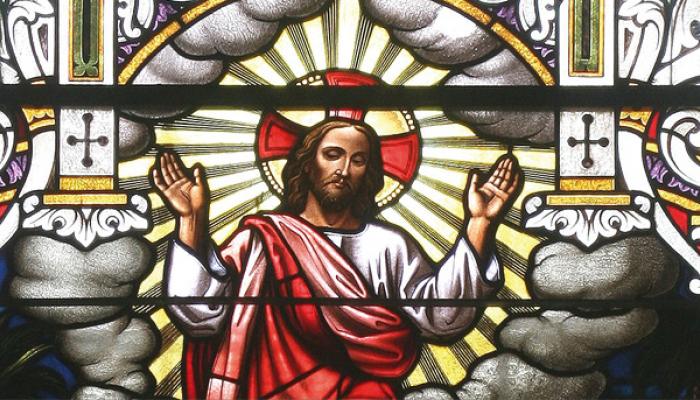 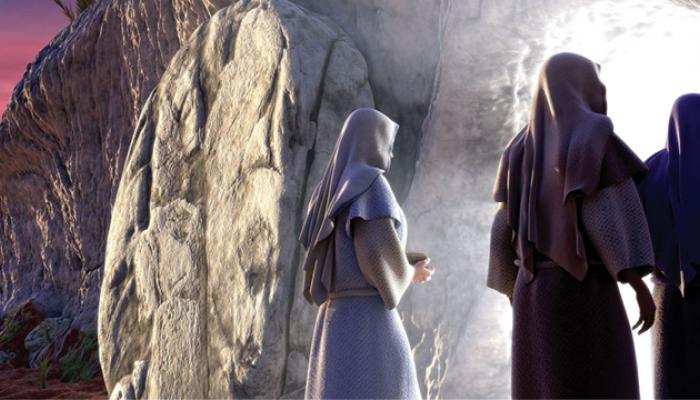 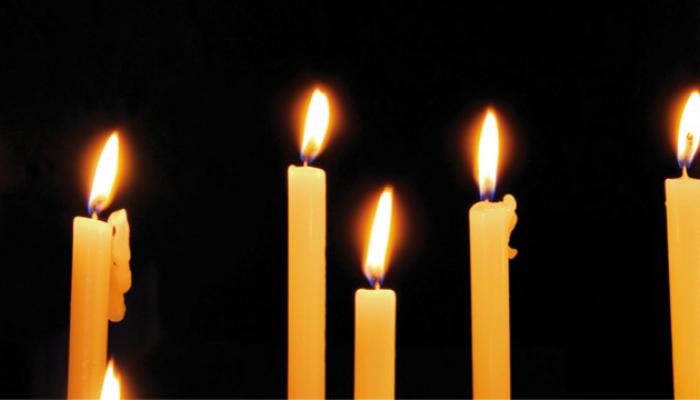