Skip to content
All Questions
prev
Previous:1.26 Why did Jesus die for us?
next
Next:1.28 Why did Jesus have to die such a horrific death?

1.27 What is the covenant? And what is God’s plan of salvation?

The Old Testament tells us about the people of Israel, the chosen people of God. God made a covenant with this people: they would be faithful to God and God would never abandon them. By behaving badly, the people of Israel broke this covenant. God forgave his people and gave the Ten Commandments as a new covenant. Unfortunately, the people continued to sin, but God forgave them again and again, and always entered into a new covenant with them.

God wanted man to be happy forever: he wanted to erase the sin of the first human beings and all who came after them. This is God’s plan of salvation, and the path he walks with us is called salvation history. Through Jesus’ self-sacrifice on the cross, God made a new and definitive covenant with his people. From that moment on, it was possible for people to go to heaven and live forever with God.

Read more in the book
God’s covenant with Israel set them apart for the salvation of the world. Salvation history = the unfolding of God’s plan to save mankind.
The Wisdom of the Church

God makes it possible to experience him in history: with Noah he establishes a covenant to save all living things. He calls Abraham so as to make him “the father of a multitude of nations” (Gen 17:5b) and to bless “all the families of the earth” in him (Gen 12:3b). The people Israel, sprung from Abraham, becomes his special possession. To Moses he introduces himself by name. This mysterious name Yhwh, usually transcribed Yahweh, means “I am who I am” (Ex 3:14). He frees Israel from slavery in Egypt, establishes a covenant with them on Sinai, and through Moses gives them the law. Again and again, God sends prophets to his people to call them to conversion and to the renewal of the covenant. The prophets proclaim that God will establish a new and everlasting covenant, which will bring about a radical renewal and definitive redemption. This covenant will be open to all human beings. [Youcat 8]

What does God reveal to man?

God in his goodness and wisdom reveals himself. With deeds and words, he reveals himself and his plan of loving goodness which he decreed from all eternity in Christ. According to this plan, all people by the grace of the Holy Spirit are to share in the divine life as adopted “sons” in the only begotten Son of God. [CCCC 6]

What are the first stages of God's Revelation?

From the very beginning, God manifested himself to our first parents, Adam and Eve, and invited them to intimate communion with himself. After their fall, he did not cease his revelation to them but promised salvation for all their descendants. After the flood, he made a covenant with Noah, a covenant between himself and all living beings. [CCCC 7]

Why did God have to show himself in order for us to be able to know what he is like?

Man can know by reason that God exists, but not what God is really like. Yet because God would very much like to be known, he has revealed himself.

God did not have to reveal himself to us. But he did it—out of love. Just as in human love one can know something about the beloved person only if he opens his heart to us, so too we know something about God’s inmost thoughts only because the eternal and mysterious God has opened himself to us out of love. From creation on, through the patriarchs and the prophets down to the definitive revelation in his son Jesus Christ, God has spoken again and again to mankind. In him he has poured out his heart to us and  made his inmost being visible for us. [Youcat 7]

The whole of salvation history is the story of God looking for us: he offers us love and welcomes us with tenderness. [Pope Francis, Tweet, 31 May 2013]. 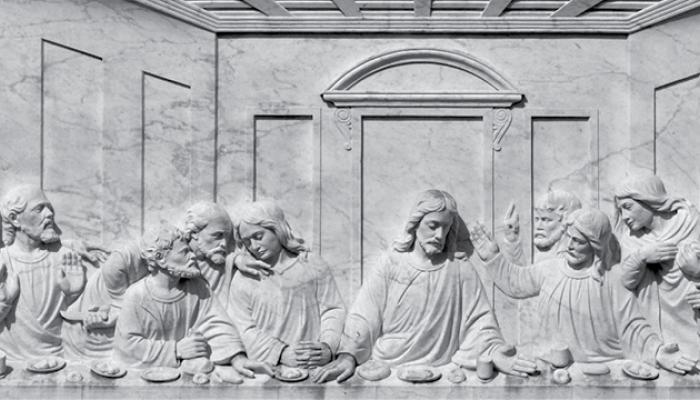 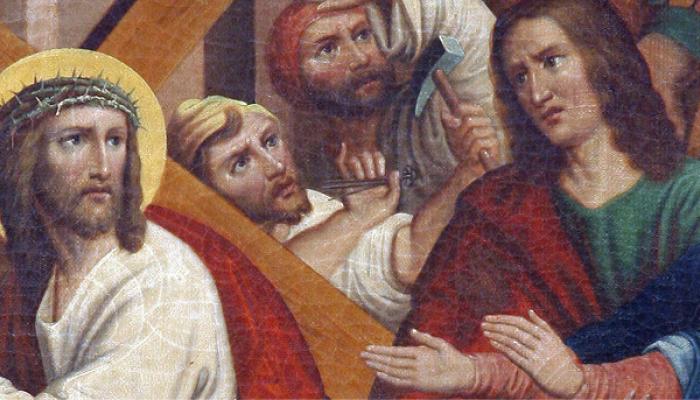 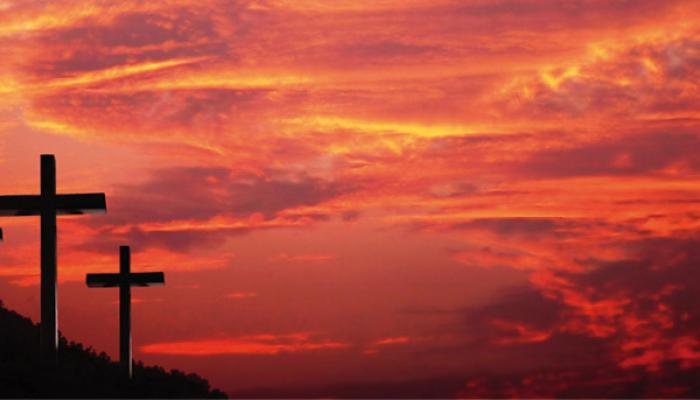