Skip to content
All Questions
prev
Previous:4.41 Will you go to hell if you kill yourself?
next
Next:4.43 Are you allowed to use force to defend yourself?

Some sins seem unforgivable, and then the death penalty may seem to be the only answer. Of course, someone who has committed a crime must receive appropriate punishment for his actions. But human life is something very precious!In Jesus’ approach to life, love and forgiveness are paramount. There are many ways beside the death penalty to prevent someone from committing more crimes. Therefore pope Francis has declared that the death penalty is inadmissible, and that the Church works for its abolition worldwide.

Read more in the book
Abolish the death penalty! It attacks human dignity. Punishment is needed, but forgiveness is the greatest Christian norm.
The Wisdom of the Church

What kind of punishment may be imposed?

The punishment imposed must be proportionate to the gravity of the offense. Given the possibilities which the State now has for effectively preventing crime by rendering one who has committed an offense incapable of doing harm, the cases in which the execution of the offender is an absolute necessity “are very rare, if not practically non-existent.” (Evangelium Vitae). When non-lethal means are sufficient, authority should limit itself to such means because they better correspond to the concrete conditions of the common good, are more in conformity with the dignity of the human person, and do not remove definitively from the guilty party the possibility of reforming himself. [CCCC 469]

Why is the Church opposed to capital punishment?

The Church is committed to opposing the death penalty because it is “both cruel and unnecessary” (Pope John Paul II, St. Louis, January 27, 1999).

Every legitimate State has in principle the right to punish crime appropriately. In Evangelium vitae (1995), the Pope does not say that the use of the death penalty is in every respect an unacceptable and illegitimate punishment. To take the life of a criminal is an extreme measure to which the State should resort only “in cases of absolute necessity”. This necessity arises when the only way to protect human society is by killing the convicted criminal. But such cases, says Pope John Paul II, “are very rare, if not practically non-existent”. [Youcat 381]

Today capital punishment is unacceptable, however serious the condemned’s crime may have been. It is an offence to the inviolability of life and to the dignity of the human person which contradicts God’s plan for man and for society and his merciful justice, and it fails to conform to any just purpose of punishment. It does not render justice to the victims, but rather foments revenge. For a constitutional state the death penalty represents a failure, because it obliges the State to kill in the name of justice. [Pope Francis, Letter to the Commission against the death penalty, 20 Mar. 2015] 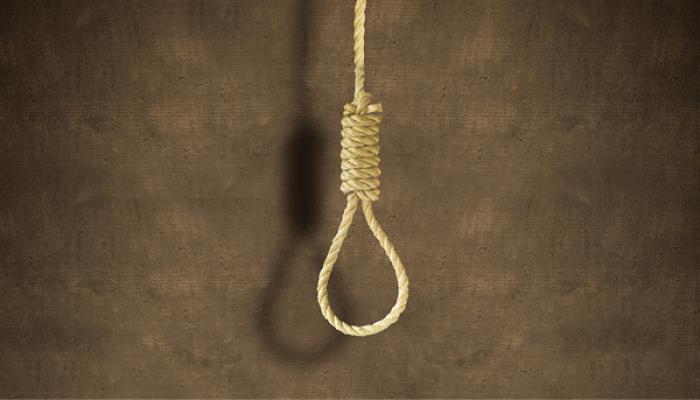 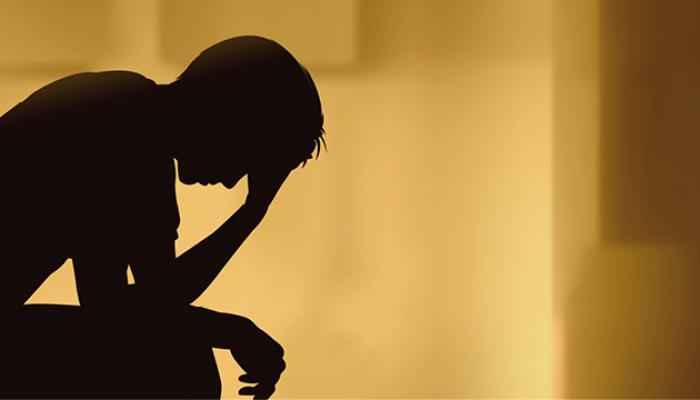 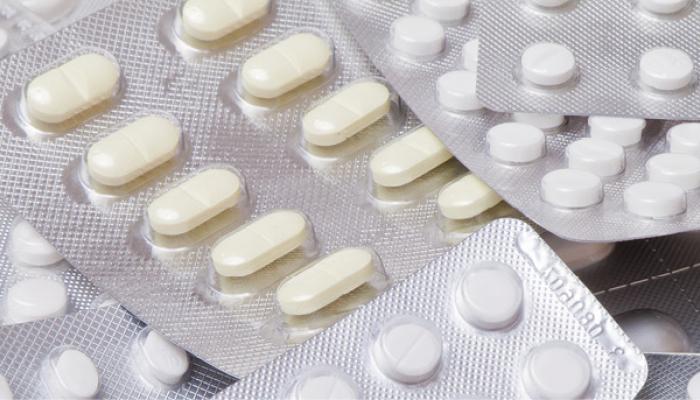