Skip to content
All Questions
prev
Previous:4.29 How is an abortion performed?
next
Next:4.31 Do I have to accept my body the way it is?

These are very difficult situations which cannot really be described in a few lines. Rape is a terrible crime, and it is understandable that a woman who conceives as a result of rape would consider an abortion. However, is it fair to make an innocent child pay for the rapist’s brutal crime? Mother and child have the same right to life and care, also in other cases of unwanted pregnancy.

If the mother is seriously ill, a medical procedure to save her can sometimes end the life of her child. It is very difficult to do the right thing in such cases, since it involves a choice between two evils. This situation is very different from abortion, because the medical treatment of the mother is not intended to kill the child, although the surgery does produce that result. We really need God’s help to make such difficult choices!

Read more in the book
Rape is a terrible crime. Sometimes, pregnancy can come at a bad time. But the unborn child has a right to live, just as the mother does!
The Wisdom of the Church

When is an act morally good?

An act is morally good when it assumes simultaneously the goodness of the object, of the end, and of the circumstances. A chosen object can by itself vitiate an act in its entirety, even if the intention is good. It is not licit to do evil so that good may result from it. An evil end corrupts the action, even if the object is good in itself. On the other hand, a good end does not make an act good if the object of that act is evil, since the end does not justify the means. Circumstances can increase or diminish the responsibility of the one who is acting but they cannot change the moral quality of the acts themselves. They never make good an act which is in itself evil. [CCCC 368]

Are there acts which are always illicit?

There are some acts which, in and of themselves, are always illicit by reason of their object (for example, blasphemy, homicide, adultery). Choosing such acts entails a disorder of the will, that is, a moral evil which can never be justified by appealing to the good effects which could possibly result from them. [CCCC 369]

May we do something bad so that good can result from it?

No, we may never deliberately do something evil or tolerate an evil so that good can result from it. Sometimes there is no other course of action but to tolerate a lesser evil in order to prevent a greater evil.

The end does not justify the means. It cannot be right to commit infidelity so as to stabilize one’s marriage. It is just as wrong to use embryos for stem cell research, even if one could thereby make medical breakthroughs. It is wrong to try to “help” a rape victim by aborting her child. [Youcat 292]

I would now like to say a special word to women who have had an abortion. The Church is aware of the many factors which may have influenced your decision, and she does not doubt that in many cases it was a painful and even shattering decision. The wound in your heart may not yet have healed. Certainly what happened was and remains terribly wrong. But do not give in to discouragement and do not lose hope. Try rather to understand what happened and face it honestly. If you have not already done so, give yourselves over with humility and trust to repentance. The Father of mercies is ready to give you his forgiveness and his peace in the Sacrament of Reconciliation. To the same Father and his mercy you can with sure hope entrust your child. [Pope John Paul II, Evangelium Vitae, 99] 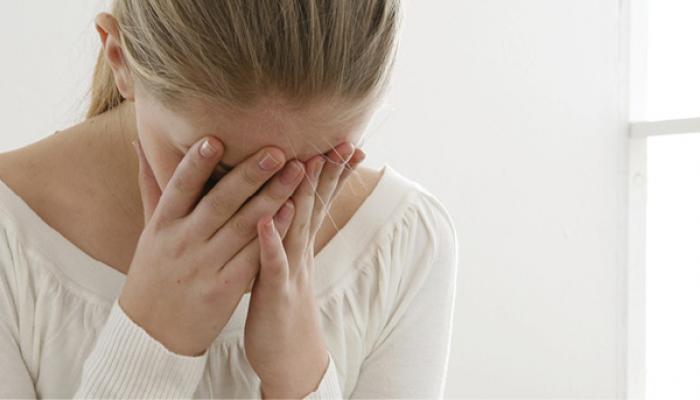 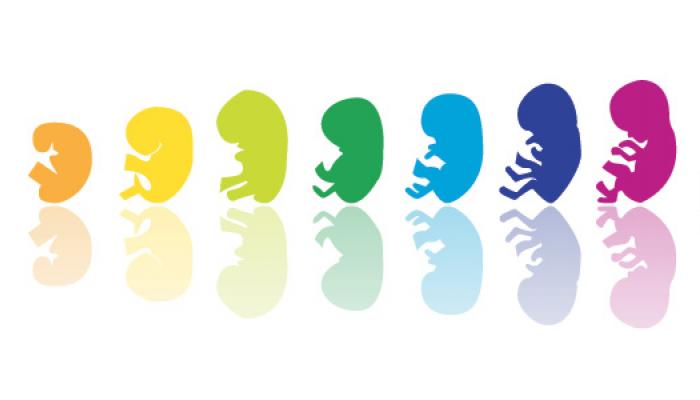