Skip to content
All Questions
prev
Previous:4.17 How does one become a saint?
next
Next:4.19 Why all this emphasis on marriage and the family?

4.18 What’s the deal with miracles, magic, and the occult?

Sometimes God performs miracles: events that do not conform to the laws of nature. In such cases God decides to intervene directly, although the laws of nature remain in force. Miracles therefore cannot be explained scientifically: they are literally ‘above nature’, or supernatural.

We don’t know exactly why God sometimes performs miracles, and why he often doesn’t. You can’t make a miracle happen, but you can pray for it. There is no such thing as ‘white’ or ‘good’ magic. Occult practices and magic are dangerous to people, and contrary to the love of God.

Read more in the book
God can perform miracles to help us to grow in our love for him, so who needs magic? Magic of any kind leads us away from God.
The Wisdom of the Church

How may we strengthen our filial trust?

Filial trust is tested when we think we are not heard. We must therefore ask ourselves if we think God is truly a Father whose will we seek to fulfill, or simply a means to obtain what we want. If our prayer is united to that of Jesus, we know that he gives us much more than this or that gift. We receive the Holy Spirit who transforms our heart. [CCCC 575]

Prayer does not seek superficial success but rather the Will of God and intimacy with him. God’s apparent silence is itself an invitation to take a step farther—in total devotion, boundless faith, endless expectation. Anyone who prays must allow God the complete freedom to speak whenever he wants, to grant whatever he wants, and to give himself however he wants.

“You shall not have strange Gods before me.” What does that mean?

This commandment forbids us:

Is esotericism as found, for example in New Age beliefs, compatible with the Christian faith?

No. Esotericism ignores the reality of God. God is a personal Being; he is love and the origin of life, not some cold cosmic energy. Man was willed and created by God, but man himself is not divine; rather, he is a creature that is wounded by sin, threatened by death, and in need of redemption. Whereas most proponents of esotericism assume that man can redeem himself, Christians believe that only Jesus Christ and God’s grace redeem them. Nor are nature and the cosmos God (as pantheism claims). Rather, the Creator, even though he loves us immensely, is infinitely greater and unlike anything he has created.

Many people today practice yoga for health reasons, enroll in a meditation course so as to become more calm and collected, or attend dance workshops so as to experience their bodies in a new way. These techniques are not always harmless. Often they are vehicles for doctrines that are foreign to Christianity. No reasonable person should hold an irrational world view, in which people can tap magical powers or harness mysterious spirits and the “initiated” have a secret knowledge that is withheld from the “ignorant”. In ancient Israel, the surrounding peoples’ beliefs in gods and spirits were exposed as false. God alone is Lord; there is no god besides him. Nor is there any (magical) technique by which one can capture or charm “the divine”, force one’s wishes on the universe, or redeem oneself. Much about these esoteric beliefs and practices is superstition or occultism. [Youcat 356]

In the Convent of San Damiano, [Saint Clare of Assisi] practised heroically the virtues that should distinguish every Christian: humility, a spirit of piety and penitence and charity... Her faith in the Real Presence of Christ in the Eucharist was so great that twice a miracle happened. Simply by showing to them the Most Blessed Sacrament distanced the Saracen mercenaries, who were on the point of attacking the convent of San Damiano and pillaging the city of Assisi… Those who change the world for the better are holy, they transform it permanently, instilling in it the energies that only love inspired by the Gospel can elicit. The Saints are humanity's great benefactors! [Pope Benedict, General Audience, 15 Sept. 2010] 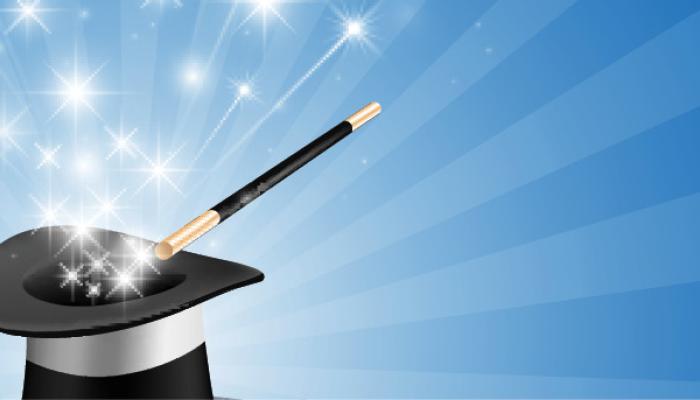 4.18 What’s the deal with miracles, magic, and the occult? 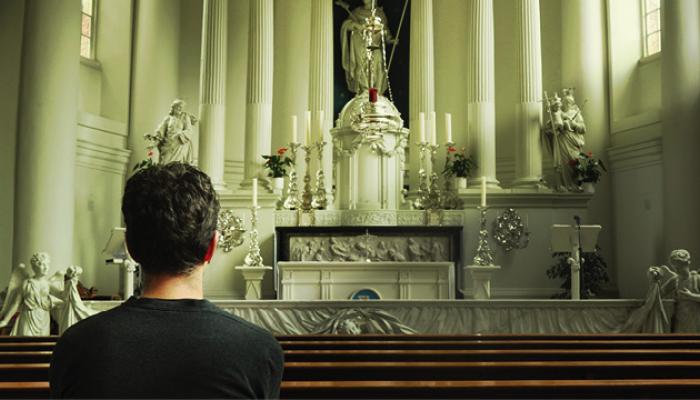 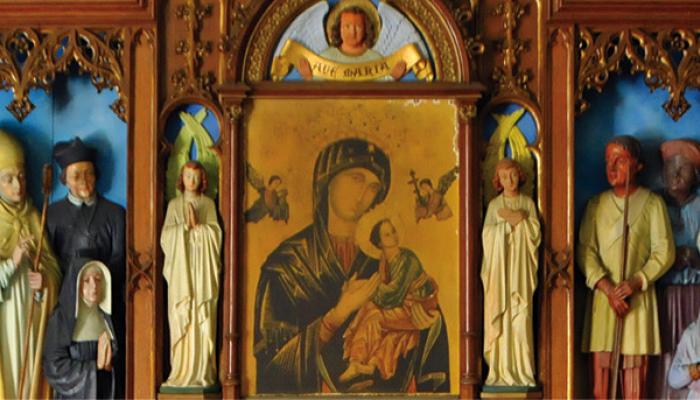 The call to holiness
Get the app