Skip to content
All Questions
prev
Previous:3.50 Why are we sent away at the end of Mass?
next
Next:3.52 What is the difference between Latin and Byzantine Catholics?

3.51 What are the Eastern Catholic Churches? What are 'rites'?

There is only one Catholic Church, within which there are different Churches. They all recognise the pope as their leader. The most important distinction came about as a result of the split in the Roman Empire. This led to a Western Church with Rome as its centre: the Roman Catholic Church. Apart from this, there are various Eastern Catholic Churches.

A 'rite' is the way in which the liturgy is celebrated. This rite can be different for each Church, and there can be several rites within one Church. What is always the same is the essence of the liturgy, thus the centre of the Eucharist is always the presence of Jesus himself.

Read more in the book
Both Eastern Catholics and Roman Catholics are part of the worldwide Catholic Church. A Rite is a way of celebrating the liturgy.
The Wisdom of the Church

Why is the one Mystery of Christ celebrated by the Church according to various liturgical traditions?

The answer is that the unfathomable richness of the mystery of Christ cannot be exhausted by any single liturgical tradition. From the very beginning, therefore, this richness found expression among various peoples and cultures in ways that are characterized by a wonderful diversity and complementarity. [CCCC 247]

What is the criterion that assures unity in the midst of plurality?

It is fidelity to the Apostolic Tradition, that is, the communion in the faith and in the sacraments received from the apostles, a communion that is both signified and guaranteed by apostolic succession. The Church is Catholic and therefore can integrate into her unity all the authentic riches of cultures. [CCCC 248]

Can the Church also change and renew the liturgy?

There are changeable and unchangeable components of the Liturgy. Unchangeable is everything that is of divine origin, for instance, the words of Jesus at the Last Supper. Then there are changeable parts, which the Church occasionally must change. After all, the mystery of Christ must be proclaimed, celebrated, and lived out at all times and in all places.

Jesus effectively addressed the entire person: mind and understanding, heart and will. That is precisely what he wants to do today also in the Liturgy. That is why it has different characteristics in Africa and in Europe, in nursing homes and at World Youth Days, and differs in appearance in parishes and monasteries. But it must still be recognizable that it is the one liturgy of the whole worldwide Church. [Youcat 192] 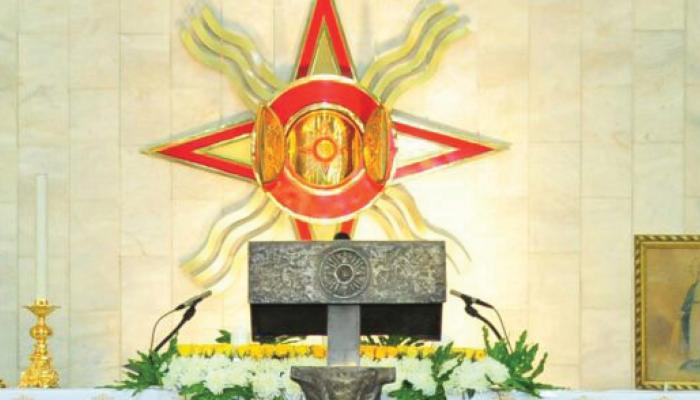 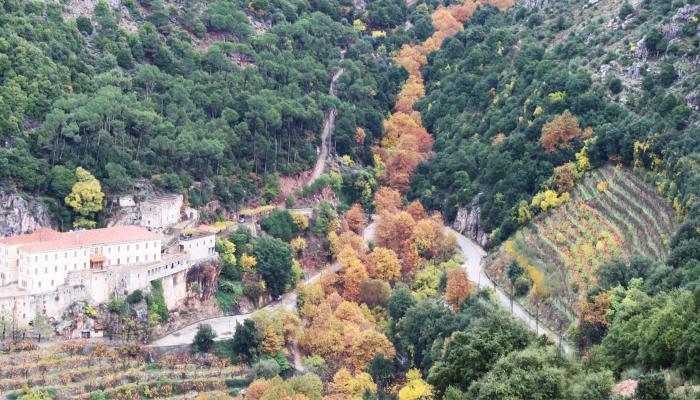 3.54 What is the structure of the Maronite rite? 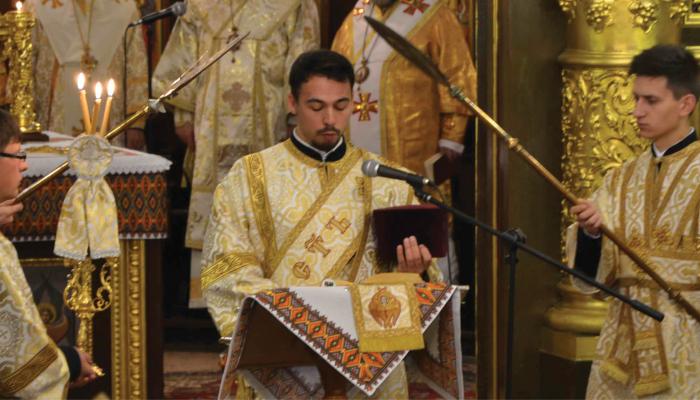 3.53 What are the main parts of the Byzantine liturgy?