Skip to content
All Questions
prev
Previous:1.4 What are original sin and the fall of man anyway?
next
Next:1.6 Can I recognise God in nature and in the world?

1.5 Do science and faith contradict each other?

If we believe that God made everything, then we don’t need to worry about scientific facts that supposedly contradict faith. On the contrary, science is a great way to become more familiar with God’s creation, and in this way learn more about God!

On the other hand, faith sheds light on the work of science. For instance, not everything that is possible is also morally right. Research involving the destruction of human embryos is just one example of the unethical use of scientific knowledge.

Read more in the book
The truth, whether it is discovered through science or faith, does not contradict itself. Jesus said: “The truth will make you free.”
The Wisdom of the Church

What does Sacred Scripture teach about the creation of the visible world?

Through the account of the “six days” of creation Sacred Scripture teaches us the value of the created world and its purpose, namely, to praise God and to serve humanity. Every single thing owes its very existence to God from whom it receives its goodness and perfection, its proper laws and its proper place in the universe. [CCCC 62]

What kind of bond exists between created things?

There exist an interdependence and a hierarchy among creatures as willed by God. At the same time, there is also a unity and solidarity among creatures since all have the same Creator, are loved by him and are ordered to his glory. Respecting the laws inscribed in creation and the relations which derive from the nature of things is, therefore, a principle of wisdom and a foundation for morality. [CCCC 64]

Do natural laws and natural systems come from God also?

Yes. The laws of nature and natural systems are also part of God’s creation.

Man is not a blank slate. He is shaped by the order and the natural laws that God has inscribed in his creation. A Christian does not simply do “whatever he wants”. He knows that he harms himself and damages his environment when he denies natural laws, uses things in ways contrary to their intrinsic order, and tries to be wiser than God, who created them. It demands too much of a person when he tries to design himself from start to finish. [Youcat 45] 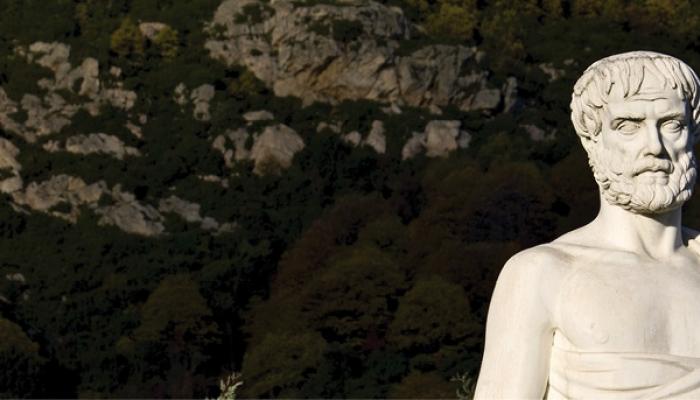 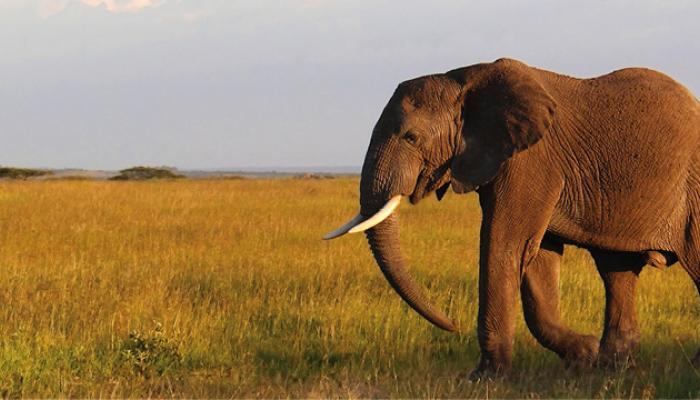 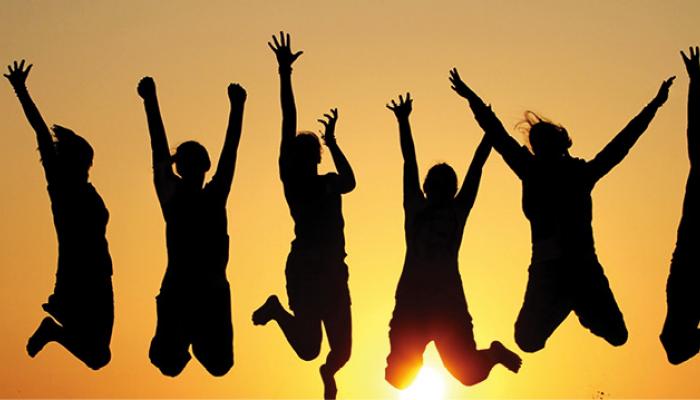