Skip to content
All Questions
prev
Previous:3.17 Why pilgrimages and processions? What is a retreat?
next
Next:3.19 Muslims and Jews do not eat pork. What about Catholics?

3.18 Are exorcisms to drive out devils real?

In the Bible, we read how Jesus cast out evil spirits or demons on several occasions (Lk. 4:33-35) Lk. 4:33-35: In the synagogue there was a man who had the spirit of an unclean demon; and he cried out with a loud voice, “Ah! What have you to do with us, Jesus of Nazareth? Have you come to destroy us? I know who you are, the Holy One of God.” But Jesus rebuked him, saying, “Be silent, and come out of him!” And when the demon had thrown him down in the midst, he came out of him, having done him no harm.. His disciples were also instructed to cast out demons (Mk. 6:7) Mk. 6:7: He called to him the twelve, and began to send them out two by two, and gave them authority over the unclean spirits.. Jesus’ mission to fight evil still applies to their successors: the bishops and priests.

An exorcist is a priest specifically appointed by the bishop for this task. He does his work mainly through prayer and his faith that the love of Jesus can overcome all evil.

Read more in the book
Demonic possession is rare but real. If there are no medical or psychological explanations, an exorcist can cast out demons through prayer.
The Wisdom of the Church

What is an exorcism?

When the Church asks with its authority in the name of Jesus that a person or object be protected against the power of the Evil One and withdrawn from his dominion, it is called an exorcism. This is done in ordinary form in the rite of Baptism. A solemn exorcism, called a major exorcism, can be performed only by a priest authorized by the bishop. [CCCC 352]

Does the Church still practice exorcism?

At every Baptism a so-called simple exorcism is performed, a prayer in which the person being baptized is taken away from the devil and is strengthened against the “principalities and powers” that Jesus overcame. Major exorcism is a prayer offered by Jesus’ authority and in his strength through which a baptized Christian is delivered from the influence and power of the devil; the Church rarely uses this prayer, and only after the most rigorous examination.

The depiction of “exorcisms” in Hollywood films for the most part does not reflect the truth about Jesus and the Church. It was often reported about Jesus that he drove out demons. He had power over evil principalities and powers and could deliver men from them. To the apostles Jesus gave “authority over unclean spirits, to cast them out, and to heal every disease and every infirmity” (Mt 10:1). The Church does the same today whenever an authorized priest pronounces the prayer of exorcism over a person who requests it. First, however, the possibility must be excluded that the phenomenon is psychological in nature (a psychiatrist is competent in such matters). An exorcism wards off spiritual temptation and oppression and delivers from the power of the evil one. [Youcat 273]

The devil and his minions never sleep and, since their ears cannot bear to hear the word of God, they work tirelessly to silence that word and to distort it. Confronting them is more wearying. It involves not only doing good, with all the exertion this entails, but also defending the flock and oneself from evil. The evil one is far more astute than we are, and he is able to demolish in a moment what it took us years of patience to build up. Here we need to implore the grace to learn how to “offset” (and it is an important habit to acquire): to thwart evil without pulling up the good wheat, or presuming to protect like supermen what the Lord alone can protect. [Pope Francis, Homily, 2 Apr. 2015] 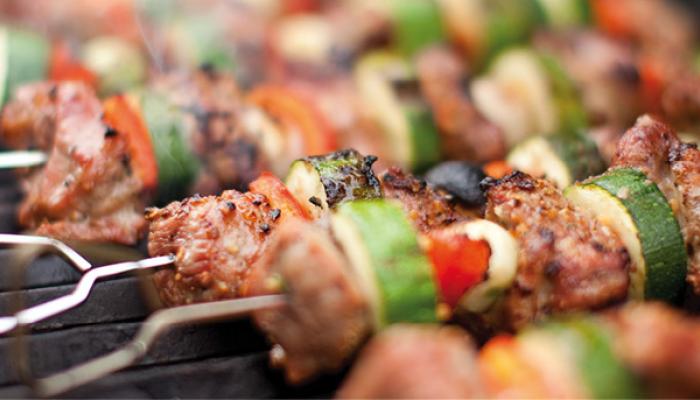 3.19 Muslims and Jews do not eat pork. What about Catholics? 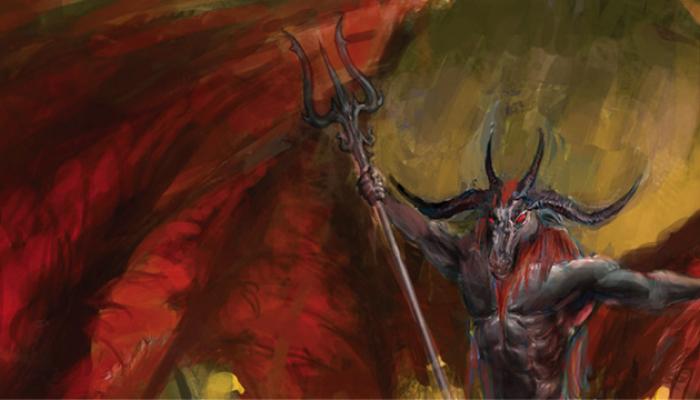 3.18 Are exorcisms to drive out devils real? 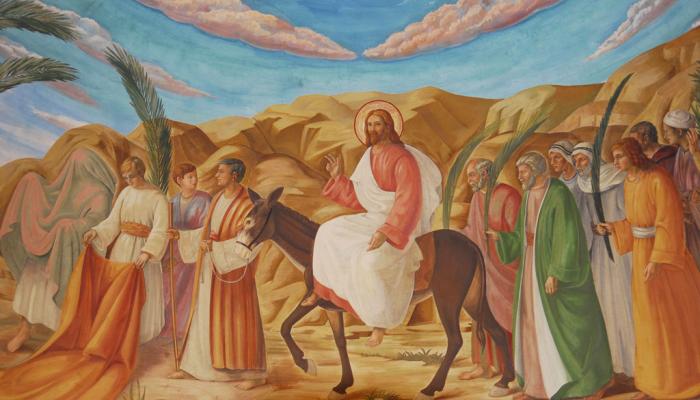 3.17 Why pilgrimages and processions? What is a retreat?

Traditions and devotions
Get the app