Skip to content
All Questions
prev
Previous:3.48 Is Jesus really present in the Eucharist? What is the Consecration?
next
Next:3.50 Why are we sent away at the end of Mass?

3.49 Can anyone receive Communion?

The word “communion” literally means becoming one with Jesus. He wanted the Church, which he himself instituted, to be very closely connected to him. The divisions between Christians are very regrettable. As long as we do not form a single Church, we cannot receive the Eucharist together with all Christians.

Everyone is welcome to attend the celebration of the Eucharist, but before a Catholic comes forward to receive communion he asks himself in prayer whether he can do so in good conscience. For example, someone who has committed serious sins will first ask Jesus for forgiveness. You can only receive communion if you live in union with the Catholic Church. In the #TwGOD app you will find the standard texts of the Mass in many languages.

Read more in the book
As long as Christians are divided, only Catholics may receive Communion at Mass, and they must be in a state of grace.
The Wisdom of the Church

When is it possible to give Holy Communion to other Christians?

What sort of preparation do I need in order to be able to receive Holy Eucharist?

Someone who would like to receive Holy Eucharist must be Catholic. If he has a serious sin on his conscience, he must first make a confession. Before approaching the altar, one should be reconciled with his neighbors.

Until a few years ago, the practice was to eat nothing for at least three hours before Mass; that was how people prepared to encounter Christ in Holy Communion. Today the Church requires at least one hour of fasting. Another sign of reverence is to wear one’s finest clothing—after all, we have a rendezvous with the lord of the world. [Youcat 220]

May the Eucharist be administered to non-Catholic Christians also?

Holy Communion is the expression of the unity of the Body of Christ. To belong to the Catholic Church, one must be baptized in her, share her faith, and live in union with her. It would be a contradiction if the Church were to invite to Communion people who do not (yet) share the faith and life of  the Church. It would damage the credibility of  the sign of the Eucharist.

Individual Orthodox Christians may ask to receive Holy Communion at a Catholic liturgy, because they share the eucharistic faith of the Catholic Church, although their Church is not yet in full communion with the Catholic Church. In the case of members of other Christian “ecclesial communities” or denominations, Holy Communion may be administered to an individual if there is a grave necessity and evidence of faith in the real Presence in the Eucharist. Joint celebrations of the eucharist / lord’s supper by Catholics and Protestants are the goal and the wish of all ecumenical  efforts; to anticipate them, however, without having established the reality of the Body of Christ in one faith and in the one Church is dishonest and therefore not allowed. Other ecumenical liturgies, in which Christians of various denominations pray together, are good and
are also desired by the Catholic Church. [Youcat 222]

Consider how indignant you are against the traitor, against them who crucified him. Look therefore, lest you also yourself become guilty of the body and blood of Christ. They slaughtered the all-holy body, but you receive it in a filthy soul after such great benefits. [St. John Chrysostom, Homilies on St. Matthew, 82:5 (MG 58, 743)] 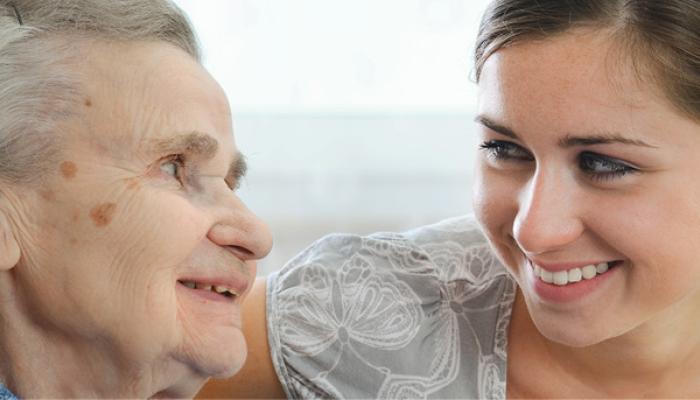 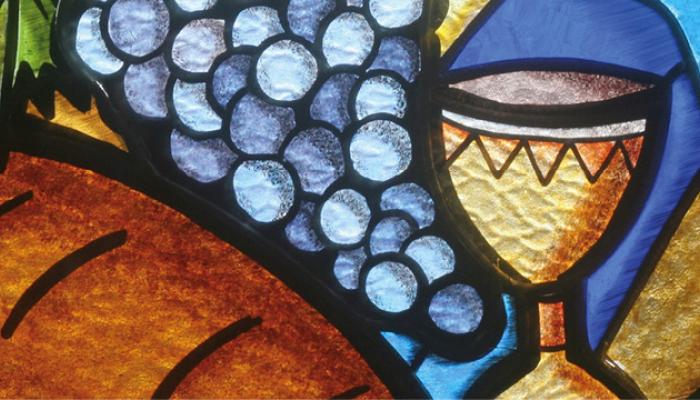 3.49 Can anyone receive Communion? 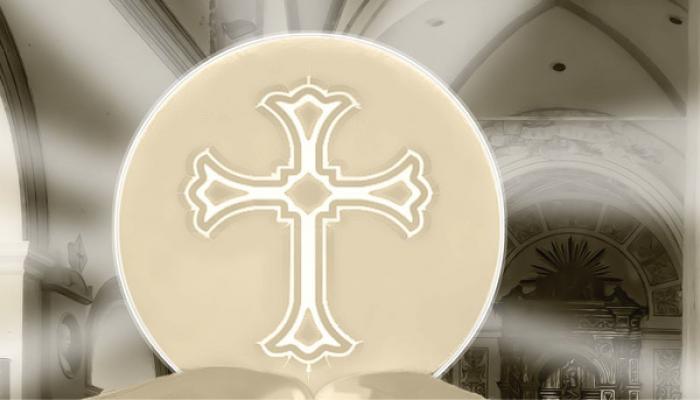 3.48 Is Jesus really present in the Eucharist? What is the Consecration?

The Eucharist
Get the app