Skip to content
All Questions
prev
Previous:4.4 How can I follow Jesus, and what is my calling?
next
Next:4.6 How can I know the Will of God?

4.5 What are examples of real vocations?

The Bible contains many stories about people who are called by God. One well-known story concerns the vocation of Moses, which led to the liberation of the entire people of Israel from Pharaoh’s oppression. Although he did have hesitations, Moses ultimately did what God asked of him.

Even more famous is the vocation of Mary, who was to become the mother of Jesus. Instead of raising objections when she was asked to cooperate with God’s plan, Mary was able to completely entrust herself to God, perhaps without fully understanding or knowing what to expect.

Read more in the book
Moses did what God asked him & freed his people from bondage. Mary also said yes to God, and thereby made our salvation by Jesus possible.
The Wisdom of the Church

How does Mary cooperate in the divine plan of salvation?

By the grace of God Mary was kept free from every personal sin her whole life long. She is the one who is “full of grace” (Luke 1:28), “the all holy”. When the angel announced to her that she would give birth to “the Son of the Most High” (Luke 1:32), she freely gave her consent with “the obedience of faith” (Romans 1:5). Mary thus gave herself entirely to the person and work of her Son Jesus, espousing wholeheartedly the divine Will regarding salvation. [CCCC 97]

Was Mary only an instrument of God?

Mary was more than a merely passive instrument of God. The Incarnation of God took place through her active consent as well.

When the angel told her that she would bear “the Son of God”, Mary replied, “Let it be to me according to your word” (Lk 1:38). The redemption of mankind by Jesus Christ thus begins with a request by God and the free consent of a human being—and a pregnancy before Mary was married to Joseph. By such an unusual path Mary became for us the “Gate of Salvation”. [Youcat 84]

I am often asked, especially by young people, why I became a priest... I must begin by saying that it is impossible to explain entirely.  For it remains a mystery, even to myself. How does one explain the ways of God? Yet, I know that, at a certain point in my life, I became convinced that Christ was saying to me what he had said to thousands before me: 'Come, follow me!' There was a clear sense that what I heard in my heart was no human voice, nor was it just an idea of my own. Christ was calling me to serve him as a priest. [Pope John Paul II, Los Angeles, USA, 14 Sept. 1987] 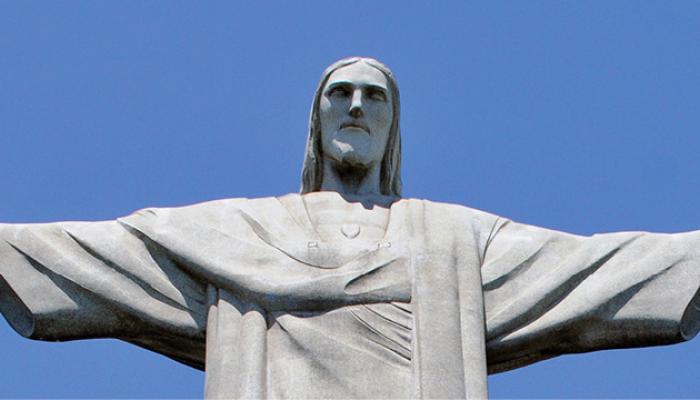 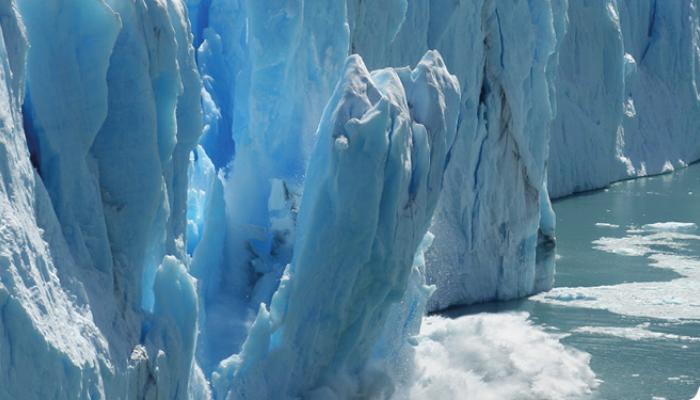 4.5 What are examples of real vocations? 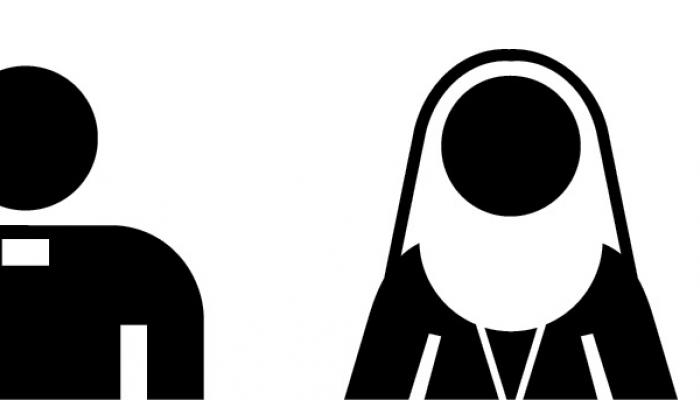 4.4 How can I follow Jesus, and what is my calling?

Vocation
Get the app